Please help us raise vital funds for our farm!

COVID-19 has affected our fundraising and we need your help.

Making a difference, every day

Mischa (Year 6) has been raising funds for Birmingham Children’s hospital by making and selling origami bookmarks. She has now been asked to be a Charity Champion for the hospital, featuring in Birmingham newspapers, social media and hospital fundraising packs! The hospital would also like to include a ‘how to’ guide on how to make her bookmarks in their Mental Health care packages, to help encourage arts, crafts and reading. Fantastic work, Mischa!

Congratulations to Cassie who has won a place to train with the Nottingham Youth Orchestra on the flute. 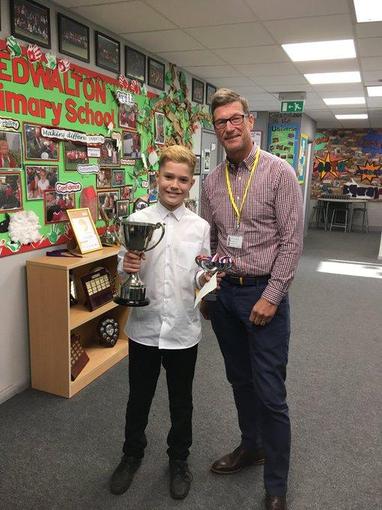 A huge thank you to Gary Lund from Royston and Lund for your generous donation to our school sport fund. Well done to George who was nominated as our Sports Personality of the year to receive this award. 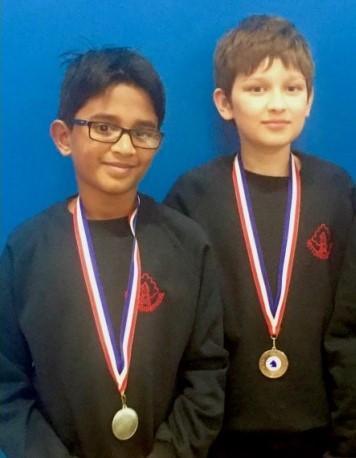 Gabriel and Vaed have been playing for Nottinghamshire County Primary Schools Chess Association. They recently helped the County come eighth place in the National Final!

They also played in the world's largest chess tournament, with over 40,000 competitors starting. They both qualified for stage 2, where Gabriel went on to win a bronze medal, putting him in the top 6% of young chess players in the country! 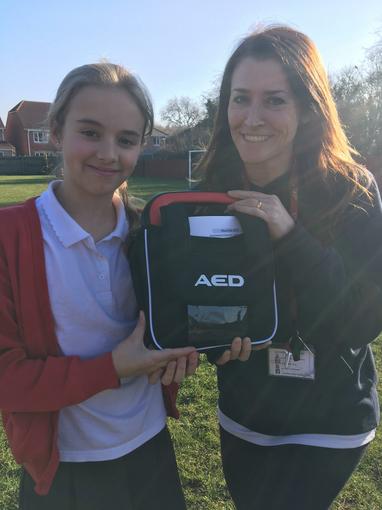 Huge congratulations and thanks to Belle (Year 6) for raising a staggering £500 in sponsorship for our recent Cross Country running event. Our defibrillator has now arrived! 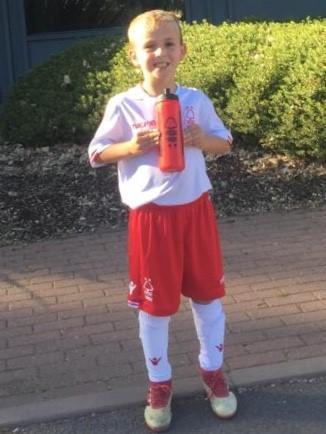 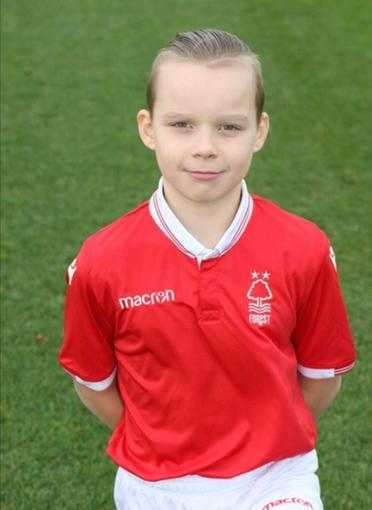 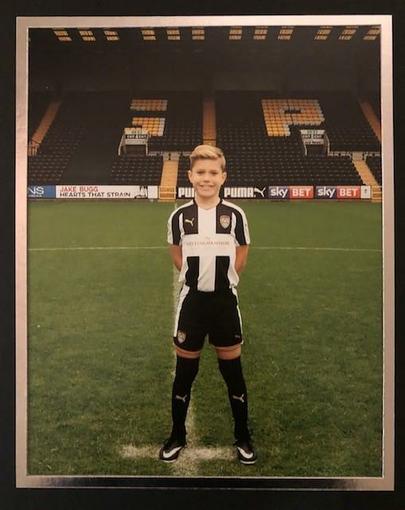 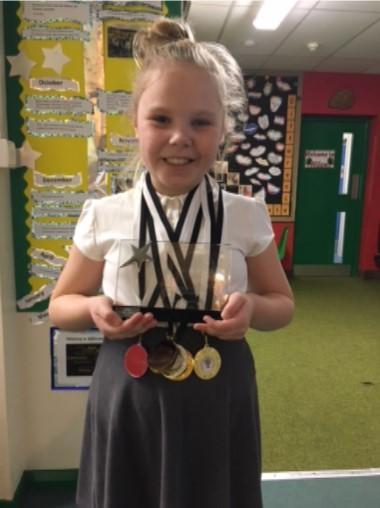 Amy (Year 5) celebrated her fantastic success in the Arboretum Festival of Dance on 1st November. She won a grand total of seven medals and three trophies! Well done, Amy. 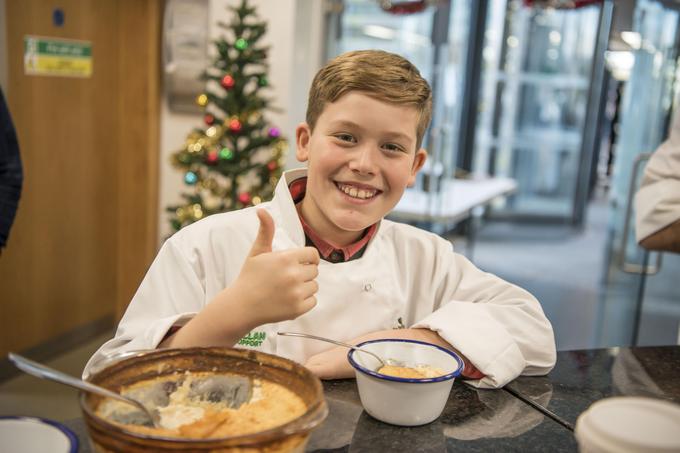 Joe (Year 6) has been involved in making and filming a cookery session as part of a collaboration between Macmillan and Greene King, creating a collection of  traditional recipes for people with living with cancer at Christmas. The dishes were cooked by a group of Macmillan supporters including Joe, his sister Lauren and Mum Deby.