Please help us raise vital funds for our farm!

COVID-19 has affected our fundraising and we need your help.

Making a difference, every day

The intent of MFL at Edwalton is to prepare our children, the vast majority of whom move to 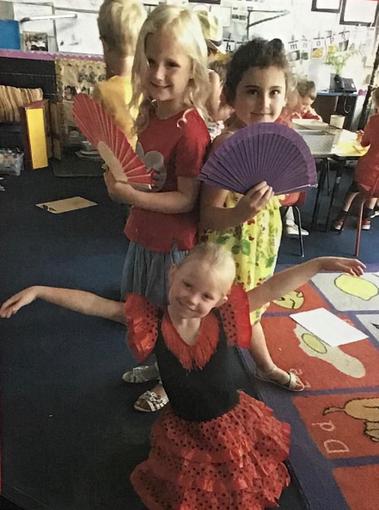 Rushcliffe School at the end of year 6, to be able to thrive when learning MFL in KS3 and beyond. Children learn Spanish in Y7 during their first year at Rushcliffe School. Our aim is to give our children a love for languages and to really appreciate and celebrate differences between cultures and countries. We have some children for whom Spanish is their home language.

In order to prepare our children for KS2, Spanish is integrated into the curriculum alongside other subjects in KS1. The emphasis in KS1 is fun and enjoyment e.g. an annual Spanish Day. In KS2, it is a weekly standalone lesson. In Spanish lessons, children learn about the language and the culture of both Spain and Spanish speaking countries. 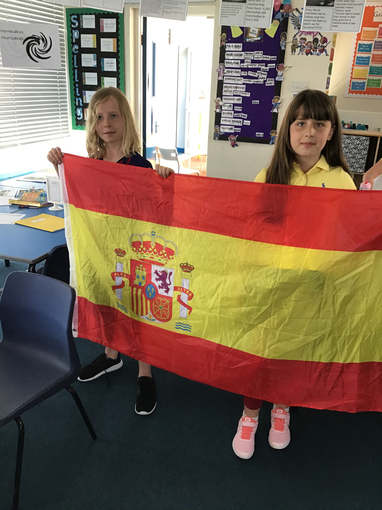 This year after consultation with staff we began a new scheme of work for KS2 classes that develops children's language skills through songs, video clips and recorded lessons. In KS1 lessons are delivered through songs and rhymes and the use of dual language signs where possible. For example we are looking into making signs for the farm animals that will show the names in both English and Spanish. They also have a Spanish themed day which absorbs children into culture and has included cooking and dancing.

Year groups are completing key skills relevant to their age range by working through the published scheme of work which included high quality speaking and listening activities, as well as engaging reading and writing lessons. The intended impact of our Spanish curriculum is that children feel confident speaking Spanish when they move to KS3.